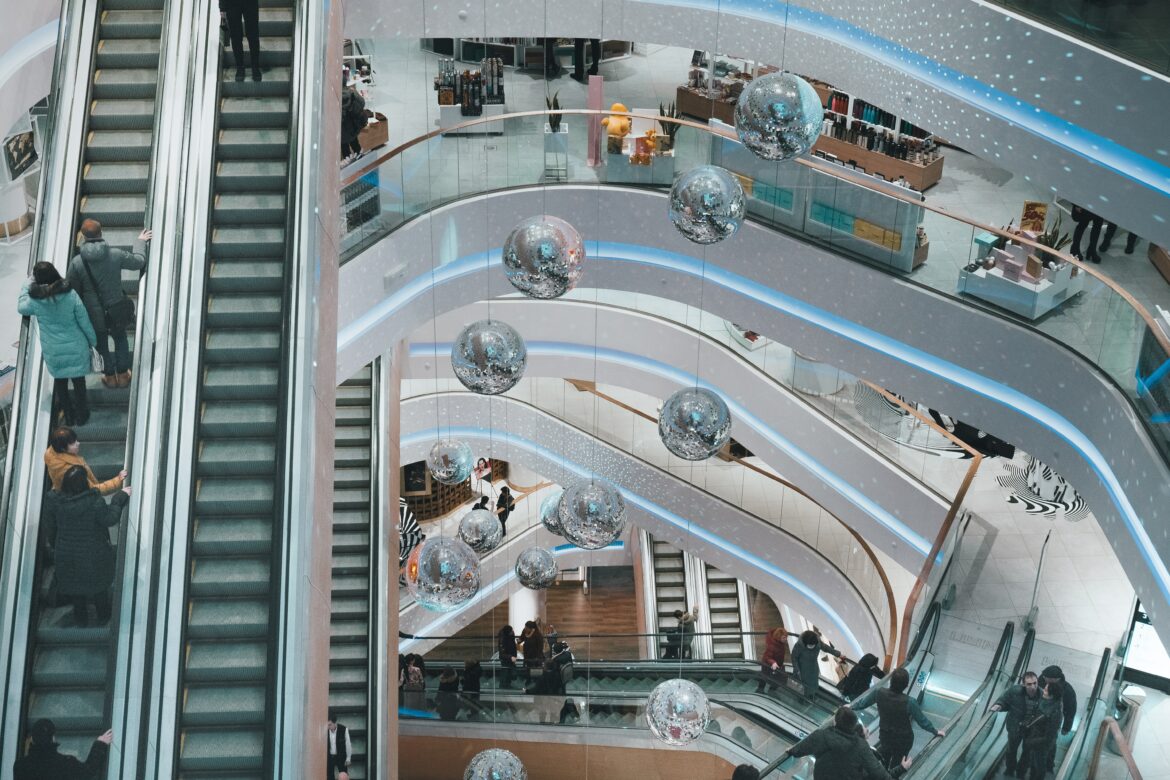 New research from leading parcel delivery company CouriersPlease (CP) has revealed that nearly 9 in 10 retailers (86 per cent) are prepared for continued inflation, higher interest rates and potentially lower consumer spending. They have revealed the changes they have made in the last two years to help them buffer any impacts.

The research was derived from a survey of an independent panel of 202 owners and decision-makers across Australian retailers, commissioned by CP. Three-quarters (77 per cent) of respondents were owners or decision makers of SME retailers (with up to 200 employees). The full survey results, including breakdowns across States and business sizes, can be found here: couriersplease.com.au/portals/0/inflation-impact-on-retailers-white-paper.pdf

Nine in 10 (89 per cent) respondents rated their business success as good or excellent so far this year, indicating they are in the best position they can be to buffer negative economic impacts.

CP presented respondents with a list of eight actions that a business is likely to have made in the last two years to weather a tougher economic environment. The majority (86 per cent) selected at least one change, indicating they are prepared for inflation and high interest rates. Specifically, 36 per cent revealed they had boosted their investment in eCommerce and marketing and 35 per cent gave their workforce flexibility. Nearly a third (32 per cent) expanded their product range.

Other changes retailers made were reviewing suppliers and switching or renegotiating supplier contracts (chosen by 29 per cent of respondents); introducing more efficient technologies (chosen by 23 per cent); improving customer service (23 per cent); tapping into new customer segments or markets (21 per cent); and transitioning sales online or closing bricks and mortar stores (19 per cent).

Just 4 per cent of respondents revealed their business had been too negatively impacted to make changes.

CP asked retailers what negative impacts their businesses are likely to counter this year. More than half (53 per cent) of the retailers surveyed said they expected their profits to be squeezed, while 50 per cent said they will experience lower revenue due to lower consumer spending, and 41 per cent will struggle to keep prices reasonable for their customers.

CP CEO Richard Thame says: “The results confirm the widespread impact the current environment is having on the business sector. It appears that the economic climate will have the most impact on a company’s bottom line, with profits and revenue expected to take a large hit. With the CPI currently at 5.1 per cent, and an increase on the horizon, as well as interest rates continuing to climb, retail and logistics businesses will look for efficiencies across operations and other business areas to buffer these impacts.”

Other impacts retailers identified included postponing investment into the business (chosen by 28 per cent of respondents), being unable to keep all their employees (chosen by 21 per cent), and facing challenges meeting loan and rent payments (19 per cent).

Just 10 per cent of retailers revealed their business would not be impacted at all. This very small proportion immune from the impact of the current environment was also similar across business sizes: just 8 per cent of micro businesses and 13 per cent of small to medium-sized businesses said they wouldn’t be impacted by inflation and rate rises.

Respondents were also asked to share the most important lessons they learnt over the last two years. The top responses included being more flexible and adaptable to change, including a resilience and preparedness for the unknown; focussing on customer service and loyalty to continue driving sales; and the importance of investing in an online presence. Other respondents had an unfavourable perspective on Government support and stimulus during this time and revealed their biggest learning was that they can’t always rely on such assistance during tough times.

Richard adds: “It is promising to see that a significant proportion of retailers have already made changes that will protect their businesses over the medium term. Retailers understand this year they will compete in a climate of reduced spending, and an online presence and a strong customer experience will help them maintain and grow their market share. Parcel deliveries are the only physical contact that pure e-tailers have with customers, raising the importance of the courier-retailer partnership in delivering a positive customer experience. Onboarding a courier partner with a proven record of fast, safe and flexible delivery options will become an increasingly important component in sales and customer loyalty strategies.”