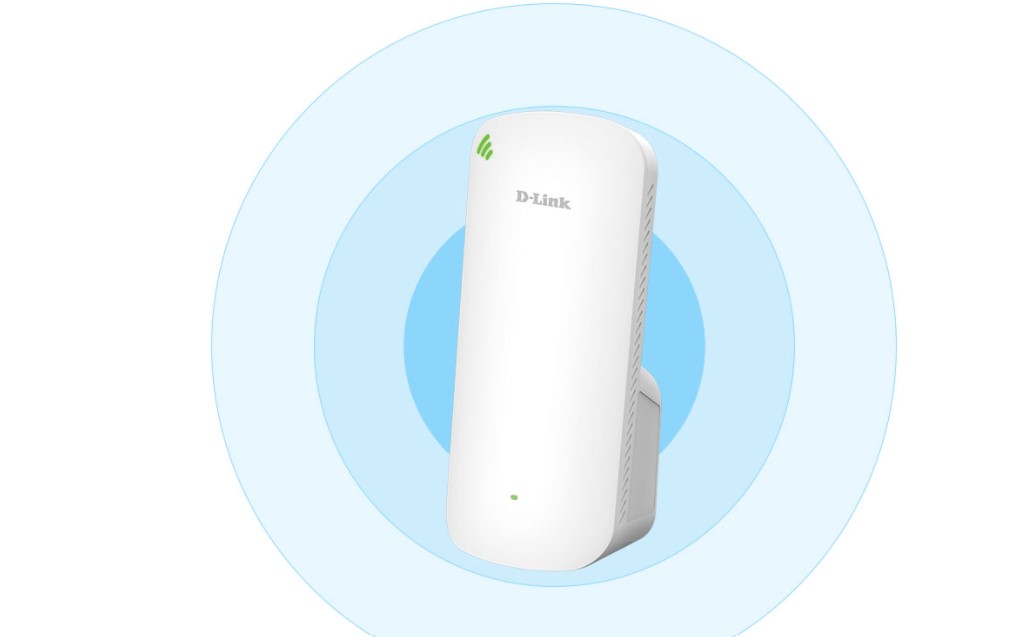 A Wi-Fi extender, just maybe the magic back box that fixes your Wi-Fi blackspots in your office, but it certainly is not a miracle cure.  This guide will explain what a Wi-Fi extender is and how it can be used to improve productivity in the office by increasing internet speed and coverage.

A Wi-Fi (range) extender, booster or repeater is used to increase the coverage area of your Wi-Fi network. It works by receiving your existing Wi-Fi signal or internet connection, and then transmitting a new signal to extend your coverage.

WHY should I consider a Wi-Fi Extender?

We should really call this devise a Wi-Fi router extender.  A Wi-Fi router is a box that takes the internet connection you receive in your business or home and enables multiple devices to be connected to that internet. In addition, it creates a wireless broadcast so devices like a smartphone can connect to the internet.

Now picture an antenna sitting on your Wi-Fi router. This antenna can transmit a signal in a circle for up to 30 metres.  Unfortunately, every wall, desk, person, photocopier etc., in the path of that signal reduces its range.  Thus, the need for a range or Wi-Fi extender.

When using a Wi-Fi extender, the end result is to give you additional Wi-Fi coverage in an area you did not have coverage before and potentially increase the speed of connectivity to your wireless device.

WHAT Wi-Fi extender technologies are there?

A Wi-Fi network is identified by its network name or (SSID). This will be unique to each router out of the box but can be changed manually.

All extenders will offer one or more of the following:

Wi-Fi Mesh (single SSID) – Allows both the router and the extender to use the same network name. The communication between the two is via wireless. Extender must be in range of the router.

Ethernet Mesh (single SSID) – Allows both the router and the extender to use the same network name. The communication between the two is an ethernet cable. The extender can be anywhere the ethernet cable reaches.

Access Point (different SSID) – Both the router and the extender will have a separate network name.  Access point could be attached by ethernet or wireless.  It is not as transparent as a Mesh solution and will not maximise speed necessarily.

HOW do I choose and install the right Wi-Fi extender

Beyond the three ways to extend your network mentioned above, there are many other features/technologies that you should consider. Our key recommendation is to consider your future needs vs what you need today. Early Wi-Fi technology has its limitations. These include speed, efficiency and the number of devices that can be properly supported. A simple explanation is older technology supported a few wireless devices. Now some networks may support 60 or more wireless devices.  Thus plan for the future both with your router and extender and the devices you attach to the network.

Look for these features:

Wi-Fi standards – The latest standard is Wi-Fi 6 or ax. Previously there was a,b,g,n,ac,ad,ah. All you need to know is a newer unit is backwards compatible, and if you buy Wi-Fi 6, your smartphone or PC must also support it to take full advantage. Wi-Fi6 is the most expensive but will futureproof you.  As a minimum, you should buy a unit supporting Wi-Fi 5, also known as ac.

LED lights – all units will have at least one light to indicate it is on and working, often changing colour to indicate its status.  If you will be connecting wirelessly, a handy feature is to buy a unit that displays signal strength from the router.  This makes placement in your premises easy as you know there is enough coverage to work properly.

Security – All models will have security and switched on as default.  Best not to turn this off as it will allow anyone to access your network.  The more modern the Wi-Fi standard, e.g. Wi-Fi6, the better the security.

Outdoors – Some vendors sell units that can be mounted outdoors and thus survive the elements.  An extender placed near a window may have the same effect.

Ethernet ports – Some models have one or more ethernet ports.  This will allow you to have an ethernet connection back to your router and /or link to a device close by that may not have Wi-Fi, like a printer.

How do I install a Wi-Fi extender?

Most banded extenders are pretty easy to set up, especially if connecting wirelessly.  You will need a power point and potentially an ethernet cable if you are connecting that way.  For a wireless connection set up, start by powering the extender up near the router. You should find a WPS (Wi-Fi Protected Setup) button on your router and your extender. WPS makes it very easy to set up a secure connection between the two without much IT knowledge. Simply press the WPS button on the router and the extender, and they will connect.  Once this is complete, most likely indicated by a green light, disconnect your extender and look for a power point half to two thirds towards your blackspot. Suppose you have the signal indicator lights mentioned above. In that case, you will soon see if the extender is in a suitable position to still receive a good signal from the router. Finally, check your client device (PC, smartphone, camera etc.) for connection in your previous black spot.  If the connection is good, you are done; otherwise, try moving your extender to another position.

A mesh router and extender will allow you to have one network name. Thus your devices seamlessly connect around your premises (a bit like your smartphone seamlessly moves around suburbs without dropping a call).

Let us say you don’t have Wi-Fi coverage in a meeting room or you need it in a warehouse.  A simple and relatively cheap solution is purchasing and installing a Wi-Fi extender that will help remove those black spots.

Electrical retailers and office supply companies will have several models varying in price.  We recommend spending a bit more and futureproofing your network.  Same brand solutions (router and extender) are most likely to work best, but different brands should also work together. 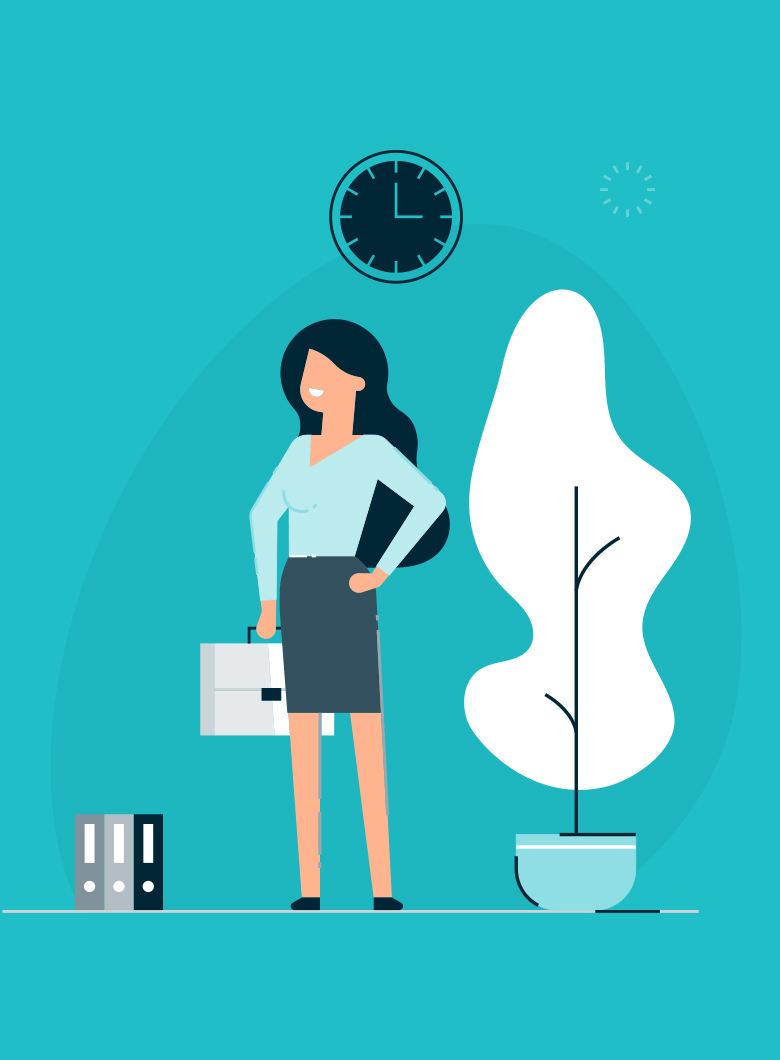